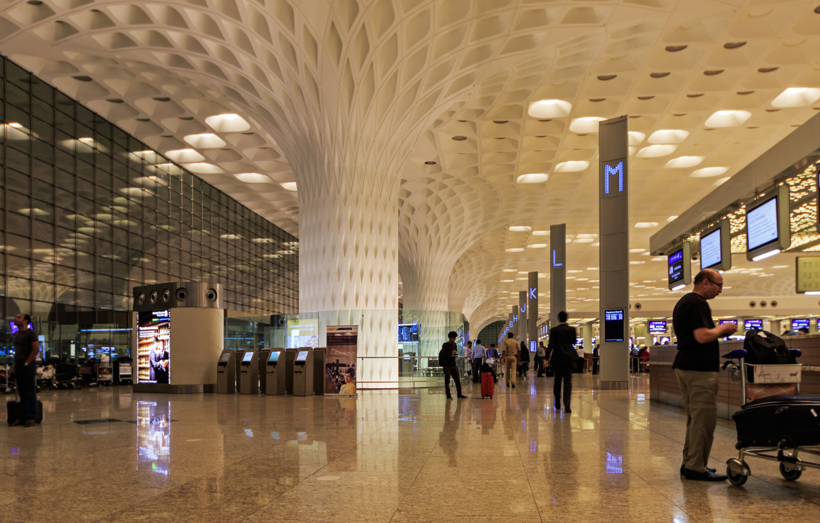 ACI Asia-Pacific established the Green Airports Recognition programme with the support of the ACI Asia-Pacific Regional Environmental Committee to publicly recognize the member airports that have made a contribution to help minimize the impact of the aviation industry on the environment.

The results of ACI Asia-Pacific’s Green Airports Recognition Awards have now been released for 2019. 19 member airports were nominated this year, a number that represents 17% of the Asia-Pacific and Middle East regional flight passenger traffic.

The awarded airports demonstrated an evolving, continued commitment to the improvement of environmental performance and green practices. The awards are welcomed across the aviation industry during a period of increasing awareness of global climate change.

With three awards per category in this year’s programme, the theme of which centered around Green Airport Infrastructure, and three categories based on passenger numbers, the results were announced as follows:

ACI Asia-Pacific is a part of the Airport Council International, based in Hong Kong, representing one of the five regions. It has 107 members in 48 Asia-Pacific and Middle East territories and is the only global trade organization of airports. It provides a community network platform for stakeholders within the aviation industry and works with governments and international organizations, to represent the interests of the region’s 568 member airports.

ACI has a commitment to the development of policies, standards, best aviation industry practices and training opportunities to raise global aviation standards.

Why aviation’s future depends on more than a silver bullet?

The civil aviation business is unable to sustain itself economically if there is a requirement to eliminate the sharing of small spaces, either within the airport or the aircraft cabin itself. Our Chairman, Marco Labricciosa Gallese, shares his opinion on “social rapprochement” withi ...

A Message to our Friends & Clients

Dear customers and friends, We don’t need to tell you that this is a difficult time – you are no doubt facing significant challenges within your organization as all of us get to grips with the impact of the coronavirus on our daily lives. Over the coming months, technology is c ...

Is Your DCS Ready for Predicted Passenger Growth?

Across the global airports industry, passenger numbers are predicted to rise significantly. The typical expectations are that traffic will double over the next fifteen years and regulations and passenger expectations are inevitably going to grow too. Many airports around the world are already fe ...

A-ICE offer turnkey solutions and bespoke customisation or consulting. Get in touch today to see how we can help revolutionise your airport’s operations, improving efficiency, reducing costs and manpower and ensuring ultimate stability and security.