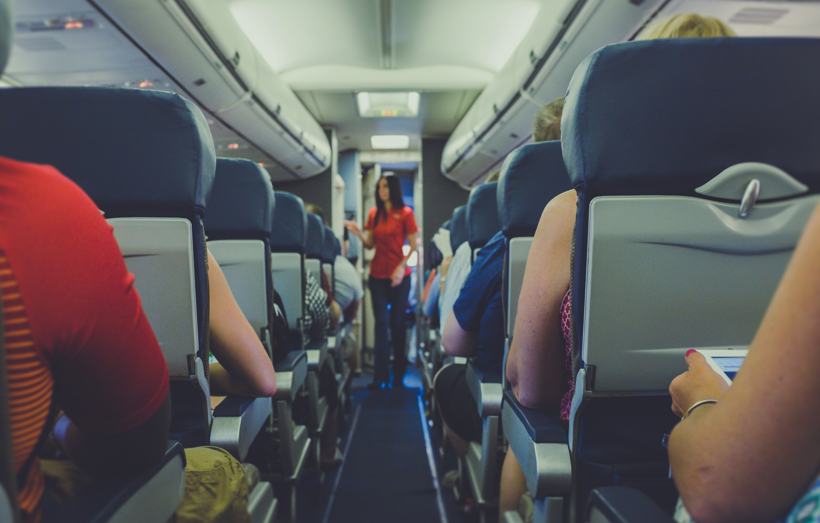 Last month ACI Europe released its annual flight traffic report for 2018, highlighting continuing, if not slowed growth compared to the previous year. Europe’s passenger numbers grew by 6.1% in 2018 to 2.34 billion, up more than 137 million, but slowed from the 8.5% growth rate of 2017.

The top five European airports – London Heathrow, CDG Paris, Amsterdam Schiphol, Frankfurt and Ataturk – saw 16.5 million of the additional passengers through its doors and London Heathrow remained Europe’s busiest airport with a total of 80.12 million passengers in 2018. Despite this news for Heathrow, the UK shared the lowest growth in Europe with Sweden, where the introduction of a new aviation tax last year is the likely cause.

Economic and political uncertainty surrounding Brexit and its effect on the UK economy has been blamed by many aviation experts for the general slow down in growth, even though, according to the ACI, the market has still been dynamic in other parts of the region. Some Eastern and Southern EU airports reached double-figure growth in 2018 – Vilnius, Bratislava and Budapest to name but three.

Capacity constraints in Europe and the need for a scalable solution

Concerns surrounding capacity constraints and falling freight numbers are increasing across the aviation industry. In 2018, some airlines expanded capacity, which led to growth in aircraft movement by 4%. Concerns are not new, but a general feeling of uncertainty is holding European investors, airport operators and aviation businesses back.

ACI Europe commented on the decreasing freight traffic trend, which is in part inflamed by the current uncertainty surrounding Brexit, but also capacity limitations, rising costs and intensifying competition.

The drop in freight traffic demand, according to ACI Europe, ‘reflects weakening economic data’ which will ‘ultimately translate into lower passenger demand. Adding to that, volatile oil prices, labour cost pressures and more consolidation should also lead airlines to be more cautious with capacity expansion.’

With such uncertainty, yet a real need to implement scalable, flexible solutions to help future-proof and prepare airports for growing traffic, increasing mandates and security requirements, airports of all sizes across the world should be thinking about integrable applications that operate seamlessly with existing airport technology and systems.

Find out more about A-ICE solutions.

A-ICE understands the pressure and challenges faced by operators in compliance, passenger expectation, security and competitive operations. We can help you to create a scalable, flexible operational environment that addresses the challenges of today’s modern aviation world, while preparing it for tomorrow’s – without damaging bottom-line budgeting.

Contact us today via our contact form and let us help you achieve vital compliance requirements and tackle capacity and rising passenger traffic.

Why aviation’s future depends on more than a silver bullet?

The civil aviation business is unable to sustain itself economically if there is a requirement to eliminate the sharing of small spaces, either within the airport or the aircraft cabin itself. Our Chairman, Marco Labricciosa Gallese, shares his opinion on “social rapprochement” withi ...

A Message to our Friends & Clients

Dear customers and friends, We don’t need to tell you that this is a difficult time – you are no doubt facing significant challenges within your organization as all of us get to grips with the impact of the coronavirus on our daily lives. Over the coming months, technology is c ...

Is Your DCS Ready for Predicted Passenger Growth?

Across the global airports industry, passenger numbers are predicted to rise significantly. The typical expectations are that traffic will double over the next fifteen years and regulations and passenger expectations are inevitably going to grow too. Many airports around the world are already fe ...

A-ICE offer turnkey solutions and bespoke customisation or consulting. Get in touch today to see how we can help revolutionise your airport’s operations, improving efficiency, reducing costs and manpower and ensuring ultimate stability and security.